Homes built in the ’50s and ’60s often have crawl spaces rather than basements because they were less expensive to build. Those with dirt floors in crawl spaces have additional problems related to elevated humidity levels, including poor air quality, mold and mildew, dry rot, and structural damage.

The Dangers of a Dirt Crawl Space

Dirt crawlspaces pose serious problems as part of your home’s construction, but unfortunately, most houses still come with dirt crawl spaces. If you have one, it can become unhealthy or unsafe to have. This hasn’t stopped them from being created for residential homes, and to further the education of new homeowners, we have compiled a few problems you are likely to encounter with dirt floors in crawl spaces.

Dirt is not a good insulator, and you will always have insulation and efficiency problems if you have a dirt crawlspace. Exposed dirt is both heated up and cooled down by the sun. This means that you will always be trying to counter its effect on your indoor heating efforts. If the ground is too hot, you may have to cool down it aggressively with a lot of energy resources, and when it’s too cold, you also need extensive heating to warm up the space.

Because of the Stack Effect, your crawlspace has a huge influence on your indoor air quality. This refers to the process of air coming up from the crawl space through lower floors into your living spaces. A dusty dirt crawl space can also mean that you may have to replace your air conditioning filters often. Likewise, dirt is a breeding ground for dust mites. These pests can infiltrate your indoor environment and become a health hazard, especially to allergic people and pets.

An open dirt crawlspace will need regular cleaning, weeding, etc. If not, it can become overgrown and a suitable habitat for rodents and other animals because it is a sheltered space. This is an issue that is easily avoidable with crawlspace encapsulation.

You may come to ask yourself the reasonable question “Why do houses still come unencapsulated?” The answer is because of the costs involved. An encapsulated crawl space increases the value of the house. So, essentially, it means less upfront costs to the buyer, making for an easier sale. The building will still be within building code and fit for selling even without an encapsulated crawl space. They are mostly a thing of tradition for particular builders and require a knowledgeable owner to request that it be done in the building process.

Why is crawl space encapsulation recommended?

Sometimes simply installing vents and a vapor barrier over a dirt crawl space doesn’t solve all of the problems. Buildings may continue to have issues with mold and mildew, dry rot, and structural damage. Scientists have long discovered that ground moisture was not the only source of moisture. Water continues to seep completely through the concrete block walls and crawl space vents. Especially during the summer months, the vapor barrier and vents make the humidity problem even worse.

What happens when the relative humidity is too high?

Whenever the relative humidity levels within the crawl space rise above 65 percent, mold and mildew begin to develop. The continued growth of mold and mildew eventually weakens the structural integrity of the home. In addition, it negatively affects the air quality inside the home. The high humidity also decreases the energy efficiency of your home.

Why is crawl space encapsulation the best solution?

Several reputable organizations, including Advanced Energy, Habitat for Humanity, and Building Science Corp studied the crawl space humidity problems. They concluded that the best way to treat crawl spaces in either new or old construction was to implement crawl space encapsulation. Today’s building scientists have proven that crawl space encapsulation controls both moisture and overall air quality. They also discovered it improved a home’s overall energy efficiency by 10 to 20 percent.

What is Crawl Space Encapsulation?

While it is relatively easy to put plastic over a dirt floor, complete crawl space encapsulation with proper venting and air conditioning is something only an expert can do right and with the proper materials. At Basement Masters Waterproofing, we specialize in encapsulation projects for dirt floors in crawl spaces to prevent mold and mildew, ensure good air quality for your family, and keep your home energy efficient. Contact us today! 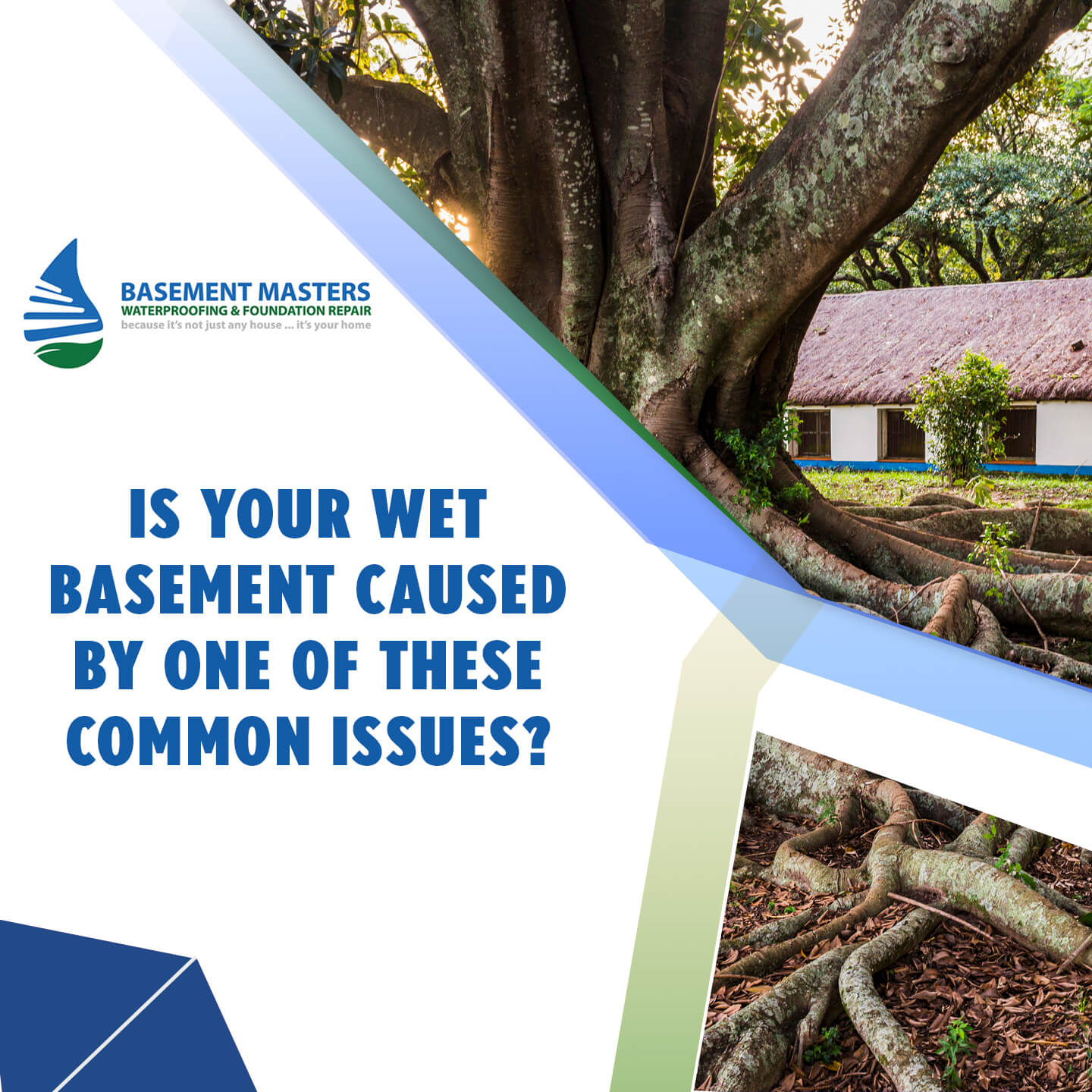 Is Your Wet Basement Caused By One Of These Common Issues?

By Basement Masters Waterproofing Date May 27, 2022 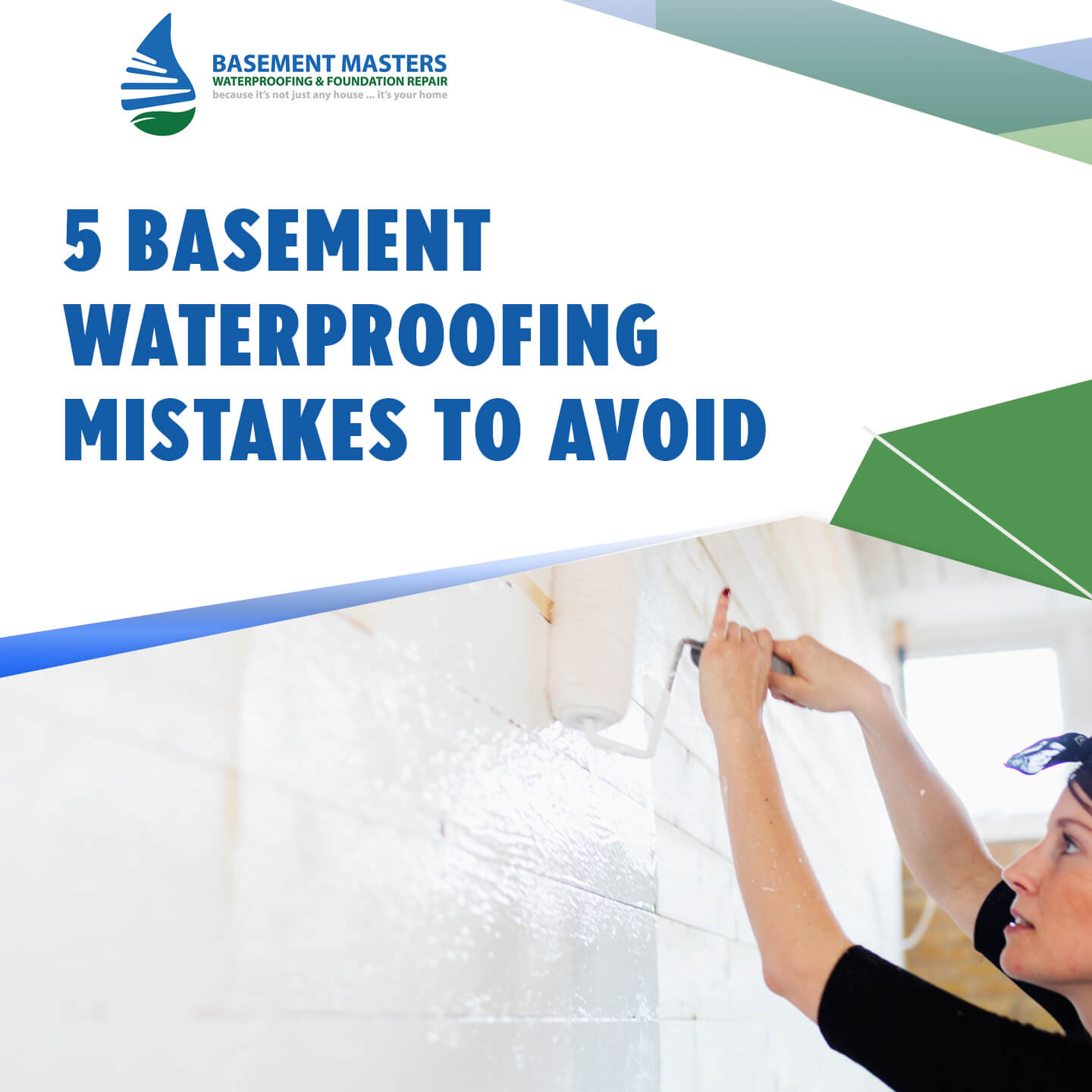 5 Basement Waterproofing Mistakes and How to Avoid Them

By Basement Masters Waterproofing Date May 26, 2022 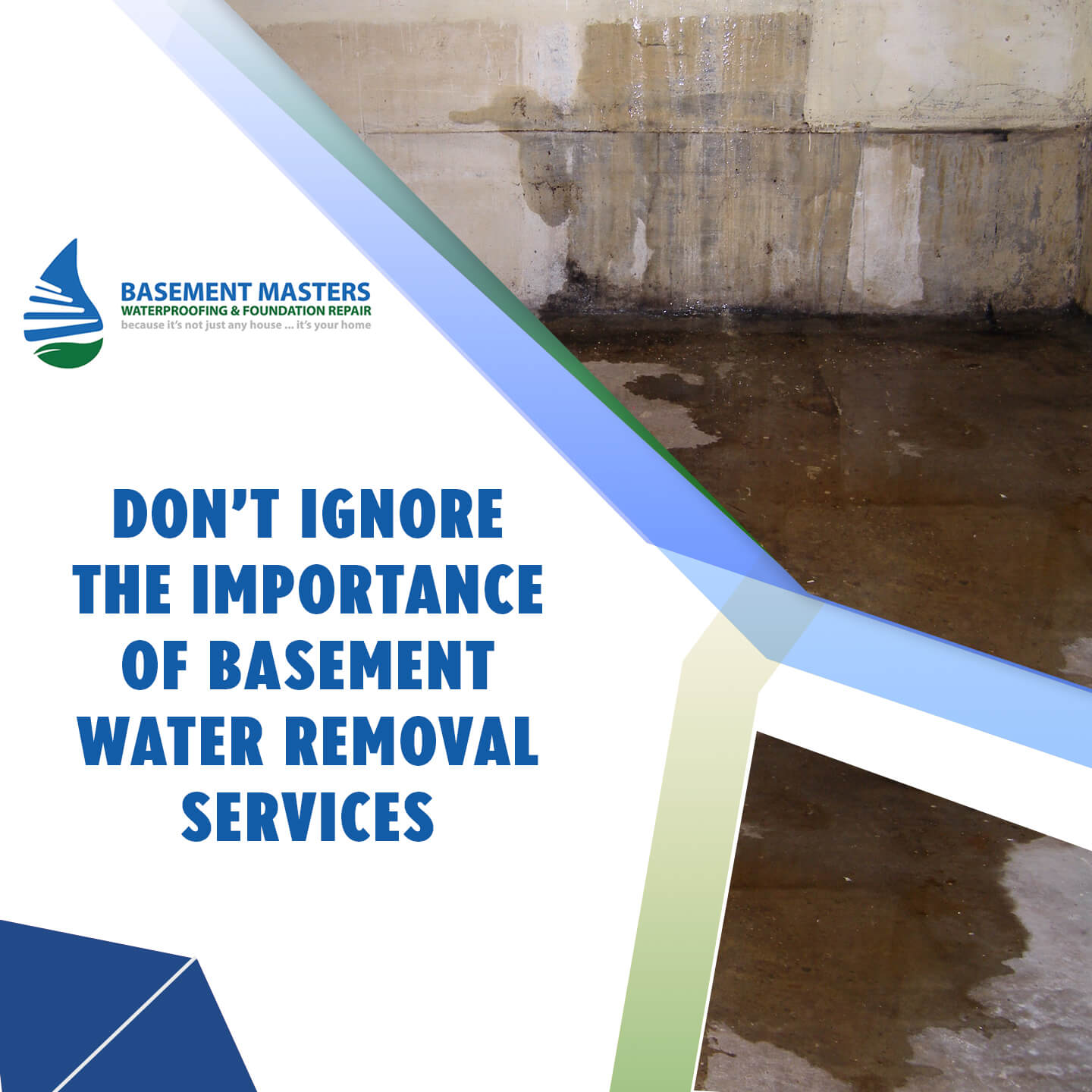 By Basement Masters Waterproofing Date May 19, 2022 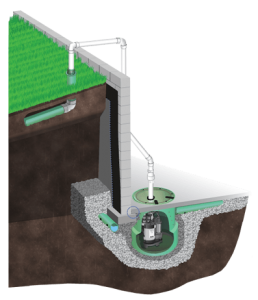 Why Wet Basements and Crawl Spaces are a Problem in Virginia

By Basement Masters Waterproofing Date May 17, 2022 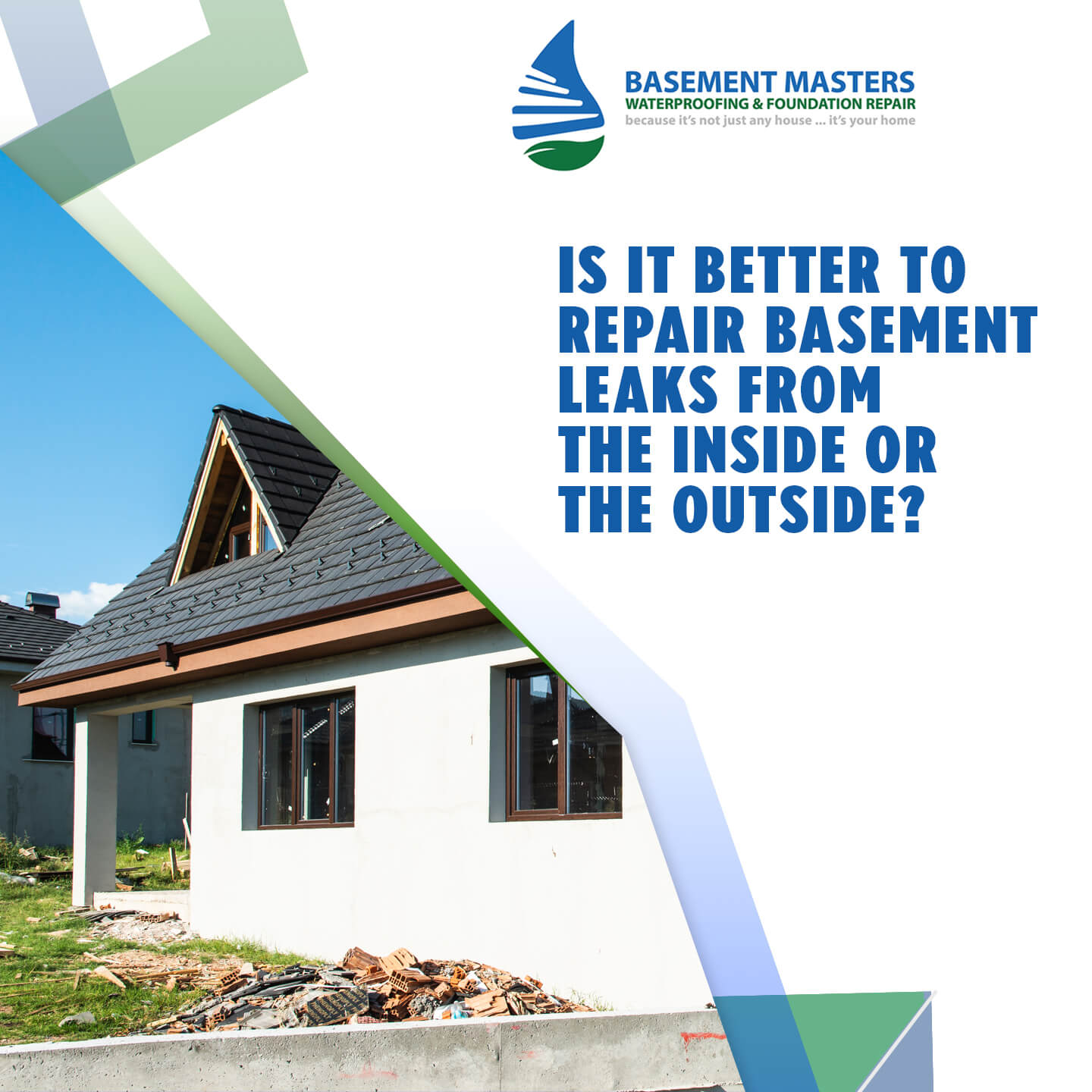 Is It Better to Repair Basement Leaks Inside or Outside? 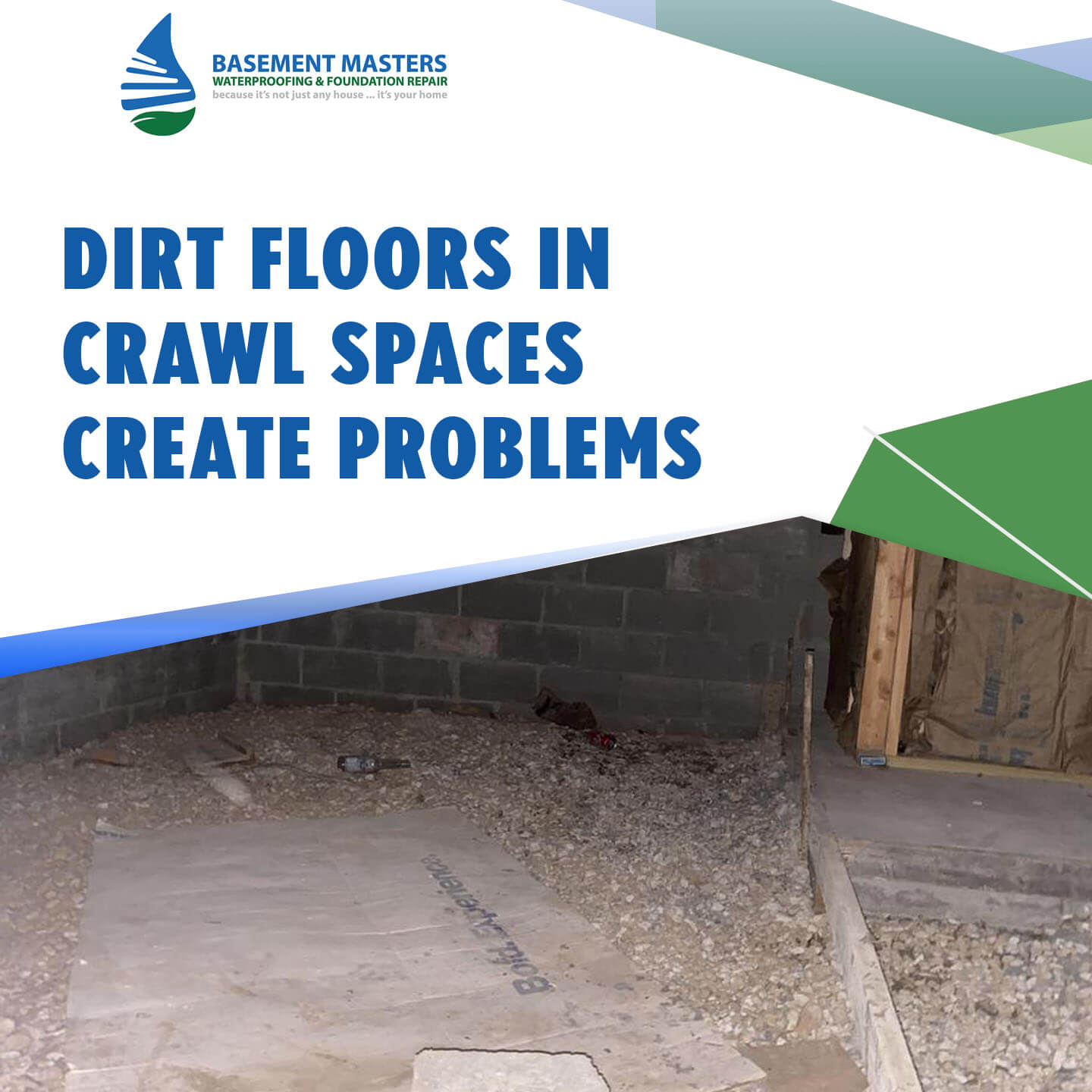 Yes, You Can Waterproof Your Basement in the Winter!

Take A Look For Yourself!
Visit our Before and After gallery for shots of completed projects.We are glad to help increase the quality of life in your home!